Owed $1.4M in back taxes, Manassas changes its late-payment penalty

Performances for Pied Piper Theatre’s production of “the Hunchback of Notre Dame” are Saturday, January 25 at 2pm and 7pm and Sunday, January 26 at 3pm at the Hylton Performing Arts Center. Tickets can be purchased at tinyurl.com/PPTHunchback or by calling the Hylton Center box office.

Disfigured bell-ringer Quasimodo has lived his whole life locked away in Notre Dame, with only gargoyles and his caretaker, archdeacon Dom Claude Frollo keeping him company. Quasimodo longs to be “Out There” in Paris, and gets his chance during the Feast of Fools. After an encounter with beautiful gypsy Esmeralda, Quasimodo finds himself taken with her; but Claude Frollo and Captain Phoebus also become entranced by Esmeralda. As Frollo becomes bent on destroying the home of the gypsies, Quasimodo must assert his independence and defend the woman he loves and Notre Dame itself. Well-known songs such as “the Bells of Notre Dame”, “Topsy Turvey”, and “Hellfire” combined with a captivating story will have you asking, “What makes a monster, and what makes a man”? Directed by David Johnson with musical direction by Veronica Miller and choreography by Gretchen Lamb.

“The Hunchback of Notre Dame” with music by Alan Menken, lyrics by Stephen Schwartz and book by Peter Parnell was originally developed by Disney Theatrical Productions. It is presented through special permission with Music Theatre International (MTI). All authorized performance materials are supplied by MTI. 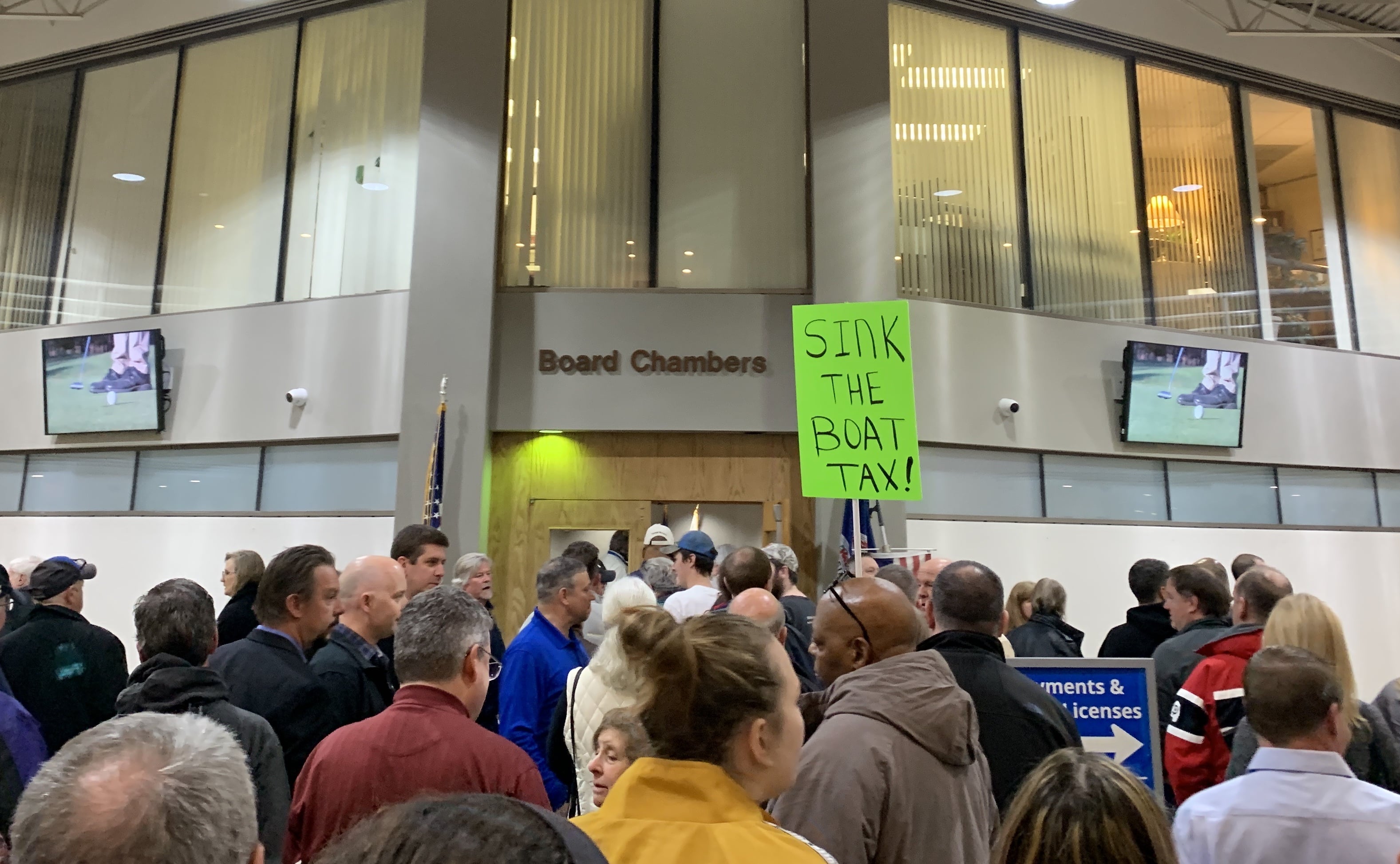