An earthquake was felt this morning southwest of Fredericksburg.

The USGS reports the quake occurred at 5:04 a.m., about two and a half miles below the surface of the earth.

A 5.8 magnitude quake rocked the east coast in 2011. Centered in Louisa, people in more than 12 states felt the shaking. More people felt that earthquake more than any other earthquake in U.S history.

The earthquake damaged several buildings in Washington, D.C. to include the National Cathedral. 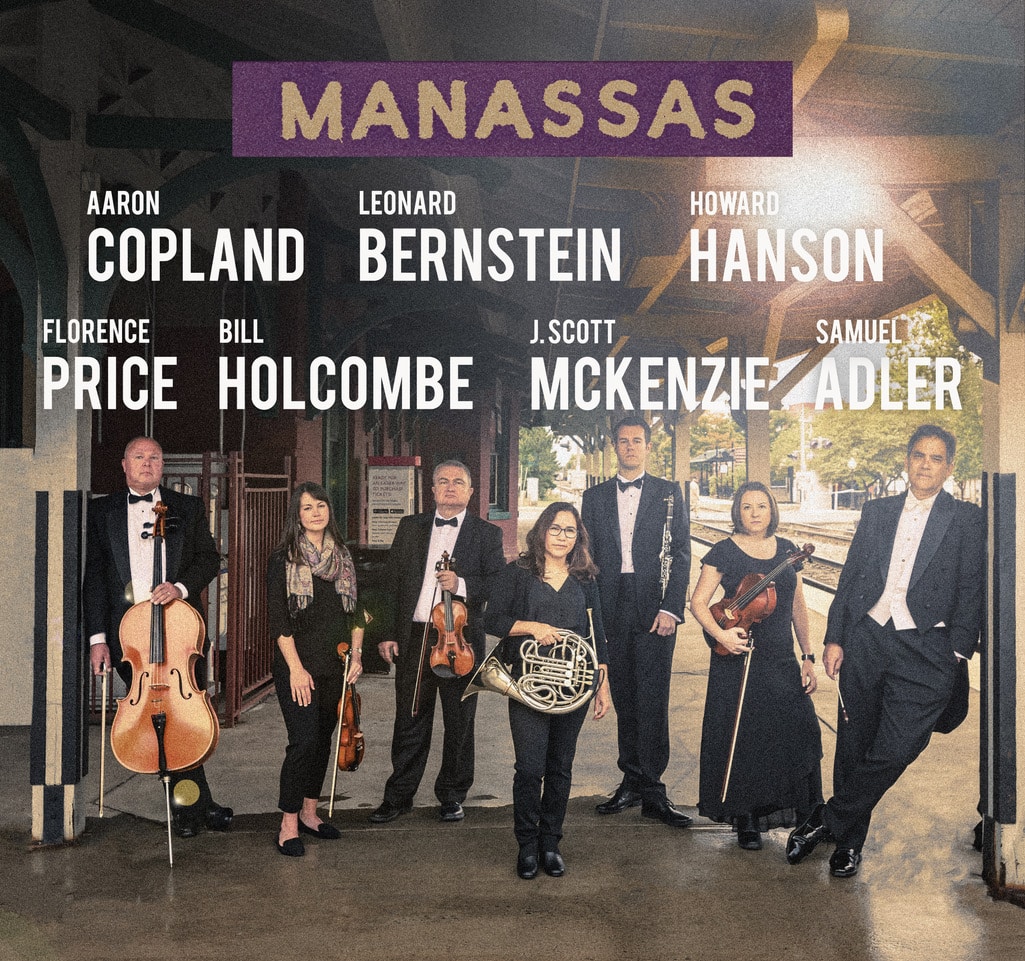 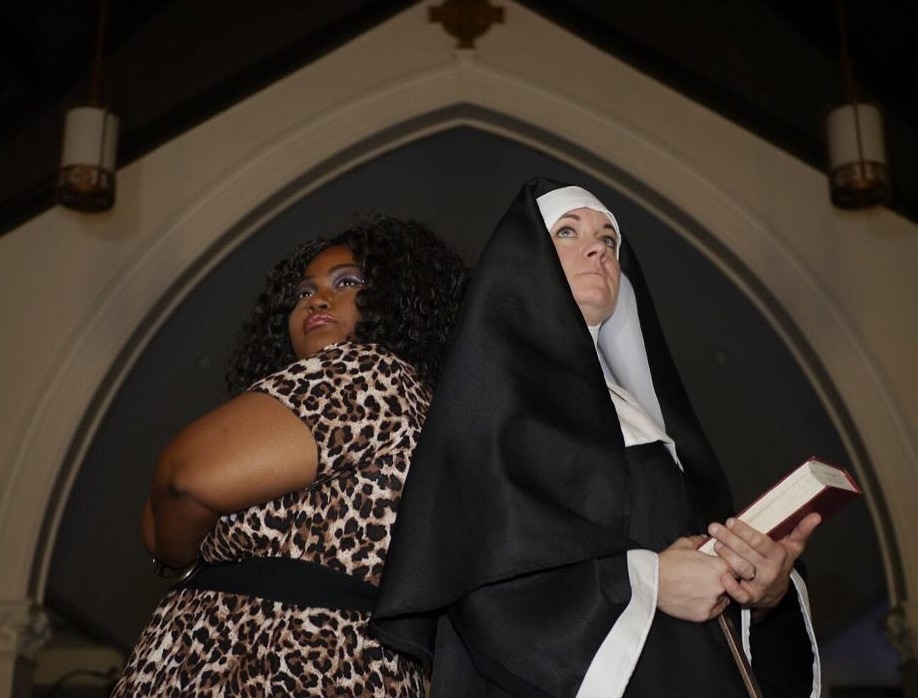