Updated 10:30 a.m. Monday, Jan. 13 | We’ve also learned the Clubs at Quantico Crossroads Events Center (the officers club on base) is also affected by the new base entry procedure.

The officers club in recent years has been open to the public and has played hose to multiple events, to include the Prince William Chamber of Commerce Annual Salute to the Armed Forces luncheon which attracts several local dignitaries and business owners.

Now, they too must have military-issued IDs to attend any event at the officers club. We have no word on how, if any, changes this new policy will bring for the officers club in the coming weeks.

Original post | Does the Marine Corps have your biometric information on file?

If not, don’t try entering the base on Monday morning. The procedure to enter the crossroads of the Marine Corps will change effective tomorrow morning.

Quantico statement | Effective 6:30 a.m., Monday, Jan. 13, all **non-affiliated personnel and those that utilize driver’s licenses to access MCB Quantico, to include employees (contractors & vendors) of the base, will be directed to report to the Visitor Control Center located at 27000 Telegraph Rd. Stafford, VA, Bldg. #27175T.

Those who need to register for the ID system are encouraged to do so online.

Residents of the Town of Quantico, an independent jurisdiction located inside the military installation, are also encouraged to register.

Those who have a DBIDS card on file at another military base will still need to register for a new one for Quantico.

Those who work for the FBI do not need to register for now, according to the Quantico website.

In recent years, the Quantico Officers Club has been open to members of the public and has hosted multiple events for private organizations. We’re tiring to get more information on how this new policy will affect the O Club. We’ll update this post once we learn more.

The new entry policy comes a week after the base began 100% ID checks at each gate, following the assassination of Iranian General Qassem Soleimani on Jan. 2, 2020, the head of Iran’s elite Quds military force and one of the most powerful figures in the Islamic Republic, in Baghdad.

That snarled traffic on Interstate 95 on Prince William County and on Routes 1 and 610 Stafford County leading to a backup of at least 10 miles. 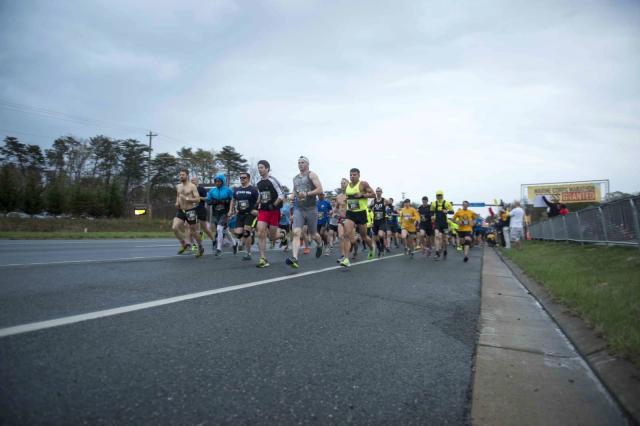 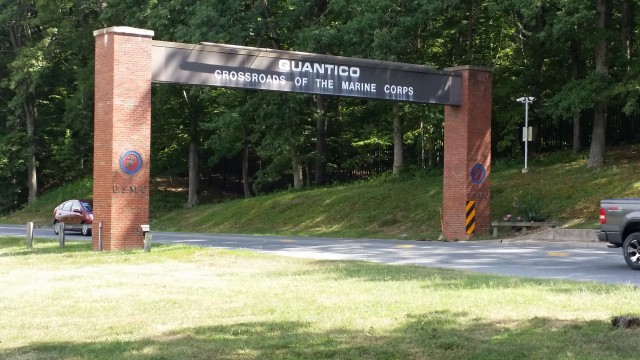 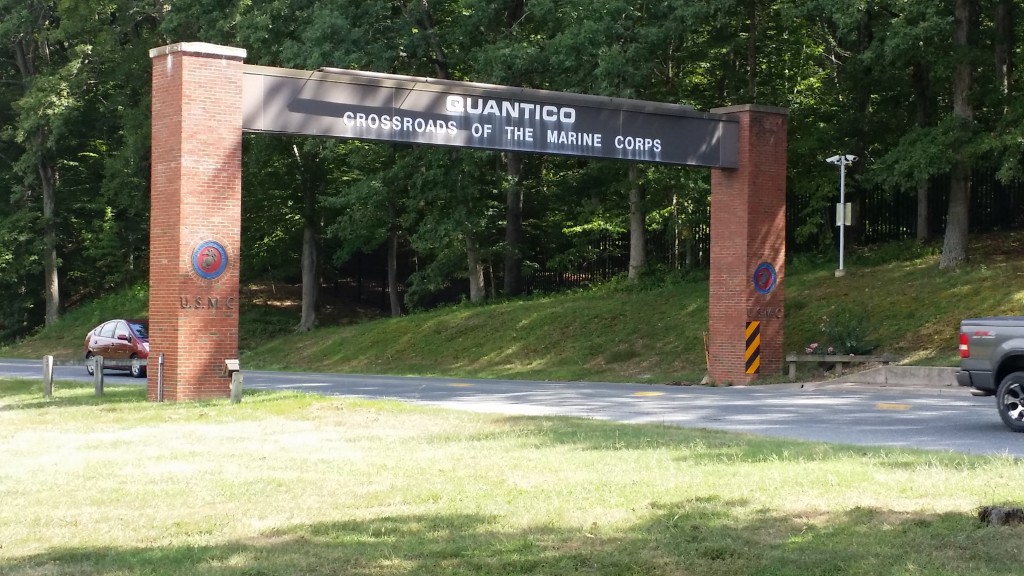