The Prince William Board of County Supervisors will hold a public swear-in ceremony. A press release states:

The Swearing-In Ceremony for the Prince William Board of County Supervisors, the Commonwealth’s Attorney and the Sheriff will be held on Monday, Jan. 6, 2020. The ceremony will begin at 6:30 p.m. in Merchant Hall at the Hylton Performing Arts Center, 10960 George Mason Circle in Manassas. The public is invited to attend the ceremony and stay for the reception immediately following.

New members of the Board have already been sworn in by Prince William County Circuit Court Clerk Jacqueline Smith on December 17 after a series of new Board of County Supervisors orientation meetings. Prince William County Executive Christopher Martino told Potomac Local official county business was not being conducted at these meetings. 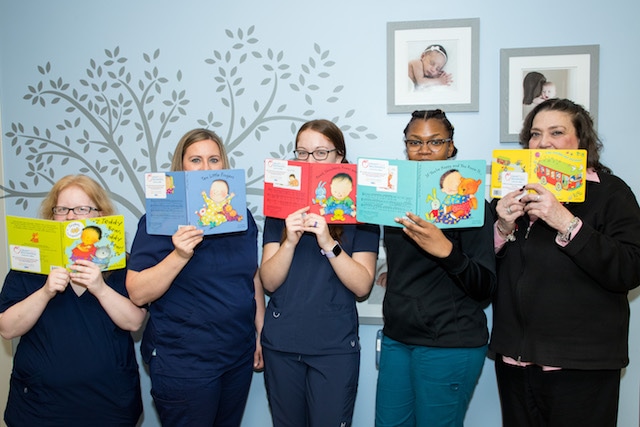 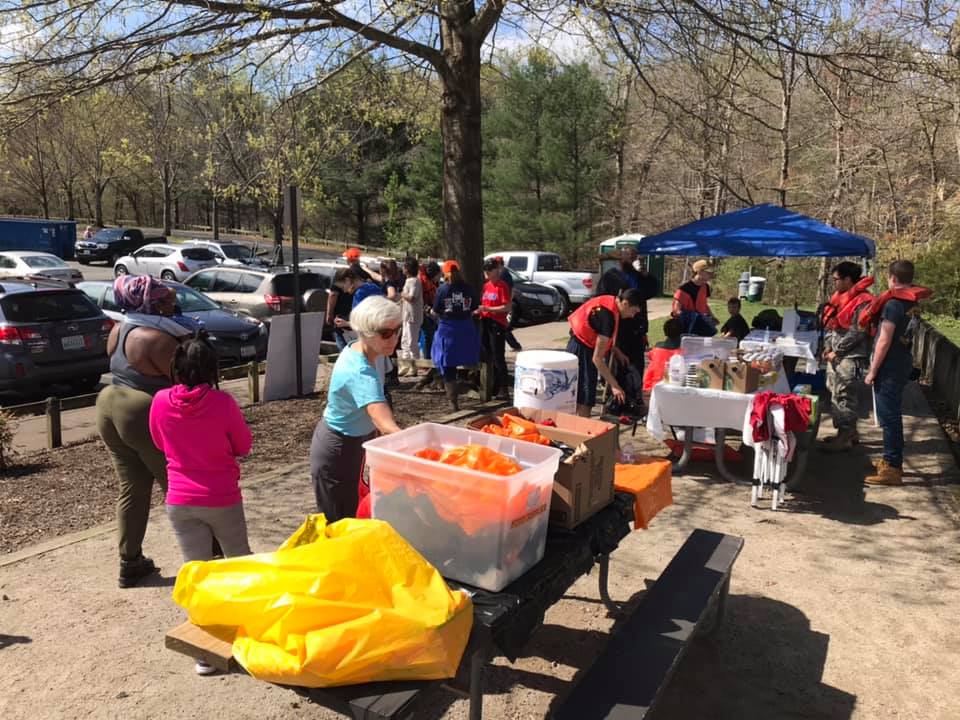 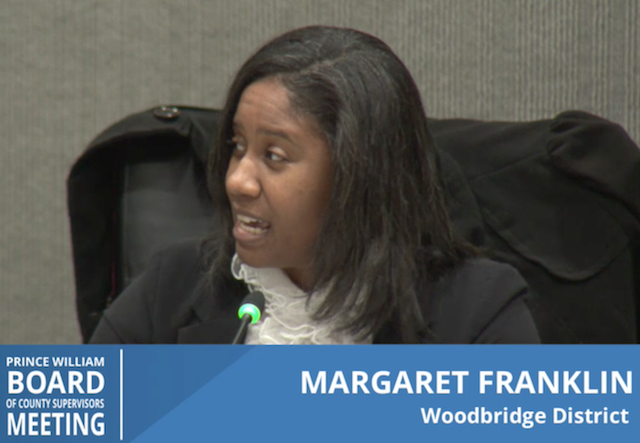