The past Commander of VFW Post 7916 in Occoquan will now serve as the Chairman of the Board for The Cold War Museum in Warrenton.

Charles P. “Chuck” Wilson has been elected Chairman, Board of Directors of The Cold War Museum (CWM).

Wilson replaces US Ambassador Charlie Ray, who has been in the chair for three years.

Wilson’s past pro bono charity endeavors are: the elected Commander and Executive Director of Veterans of Foreign Wars District 10-Virginia’s largest district with over 8,000 veteran and auxiliary members, and past Commander of VFW Post 7916 in Occoquan.

Additionally, Wilson was  Chairman of the Potomac Region Veterans Council representing as many as 15,000 veterans in 25 Veteran Service Organizations.

In his spare time, Wilson is a Docent and Military Aviation Lecturer at Smithsonian Air & Space Museum. Additionally, Wilson is a frequent speaker and featured commentator on C-SPAN and the Smithsonian Channel’s “Air Warriors” program.

Wilson, a rated Air Force Command Pilot, has a Bachelor of Science Degree from Indiana University, a Master of Science Degree from Embry Riddle Aeronautical University, graduated from the U.S. Army Command and General Staff College, the Armed Forces Staff College, the Air War College, and the 1997 National Defense Fellow who authored the book, “Strategic & Tactical Reconnaissance in the Near East”

Cold War Museum is a 501(c)(3) charitable organization dedicated to education, preservation, and research on the global, ideological, and political confrontations between East and West from the end of World War II to the dissolution of the Soviet Union. 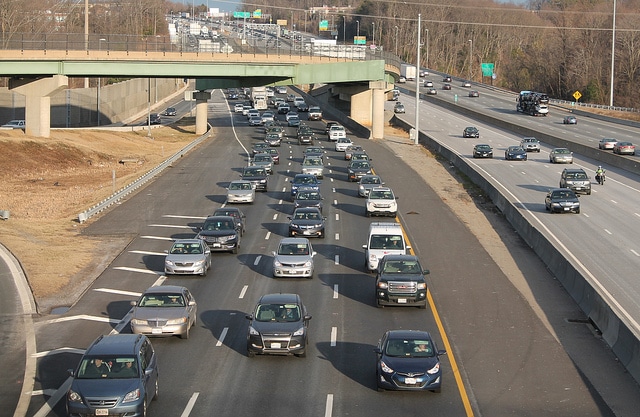 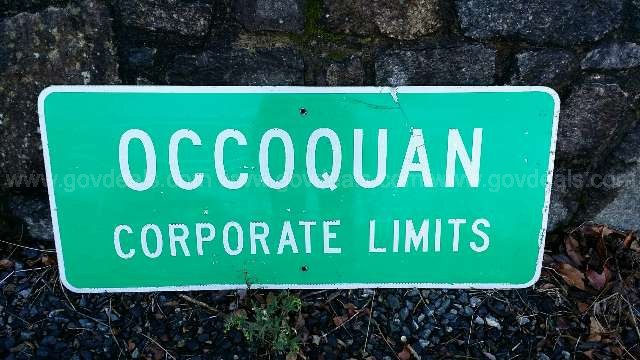