The truck was called to a car crash at the corner of Waterway Drive and Fallstone Place at 7:04 p.m.

A Prince William fire and rescue spokesman could not provide any information on the crash when contacted Saturday night.

The fire truck is stationed at Dumfries-Triangle Fire Department Station 17 at the corner of Waterway Drive and Spring Branch Boulevard.

We’ll bring details you more on this story when they become available.

Update from Prince William County Department of Fire and Rescue:

This evening Engine 517 (Montclair) while responding was involved in a single-vehicle accident on Waterway Drive . The crew was comprised of four members of the Department of Fire and Rescue. All members were transported to and later released from a local hospital.

The Prince William County Police Department is investigating the incident.

Thanks to all of those who have expressed their concern. 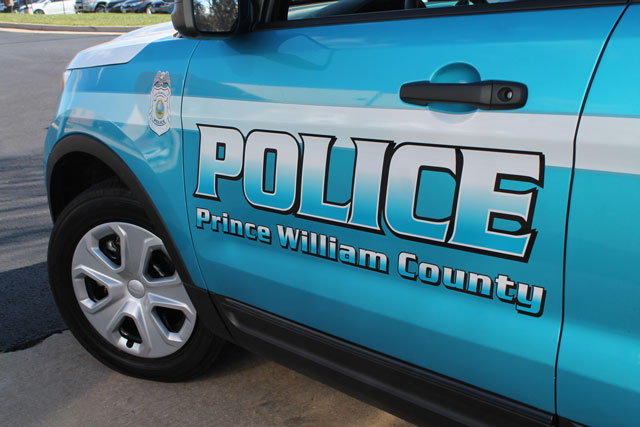 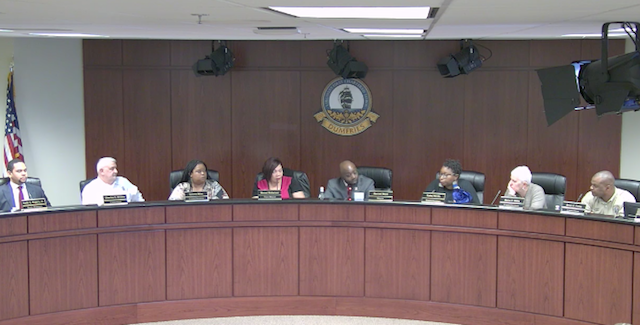 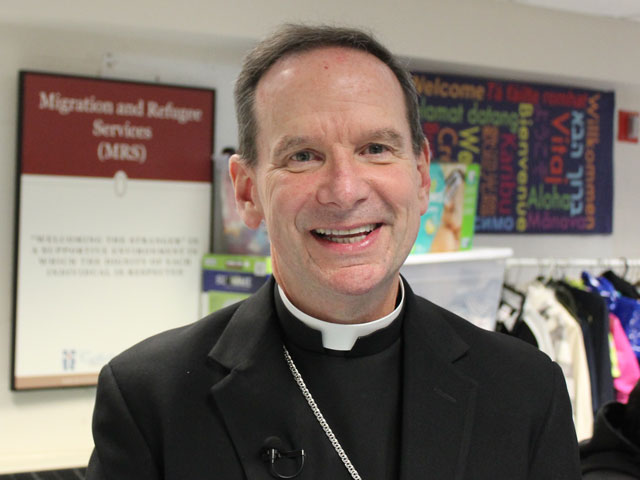