How to prepare and talk to your CPA at tax time

Girls on the Run is looking for coaches

A panel discussion about the work underway at the Prince William Science Accelerator was held Wednesday.

The county’s economic development office invited the public for an open house. Food and beverage were served, and panelists served up perspective on partnerships between the private firms who have offices in the Accelerator and nearby George Mason University.

At its core, scientists working in the Accelerator aim to advance medical technology. New tests for Lyme disease are being developed, and a pill is in the works that, when taken, would seek out and eradicate pre-cancerous cells to prevent cancer from developing in the human body.

An improvement on detecting breast cancer is also in development at the center. Doctors said traditional biopsys often not needed.

“Seventy-five percent of biopsies performed reveal no cancer. This causes uncessesary worries and treatment,” said Dr. Lance A. Liotta, Co-Director George Mason University Center for Applied Proteomics and Molecular Medicine . “This new technique would allow doctors to determine whether to perform a biopsy or not.”

Thousands of people a day are treated for Lyme disease. About half are misdiagnosed, said Liota.

A new test allows patients to have their urine tested for Lyme.

“This is something that we could not have done before,” said Ross Dunlap, President & CEO of Ceres Nanosciences. “We’re a technology company. but when we apply our technology to healthcare and Lyme disease, now we’re getting orders from all over the country to test for Lyme.”

The test kits are sent by mail in dry ice, and the samples are sent back to the company the same way. NanoScience has been able to innovate more quickly at the Science Accelerator because of access to the facility’s wet lab space, and because of scientists from George Mason Univeristy.

“If we can show that we’re helping patients, that’s what is going to drive investment here,” said  Liota.

Prince William’s Science Accelerator is managed by the county’s Economic Development office. It’s been a key focus of the agency as it looks to diversify the region’s economy and bring top-notch research and development to the region.

“Maryland has about a 40-year head start on Virginia but we are catching up quickly,” said Prince William County Economic Development Director Jeffery Kaczmarek.

Dunlap said many top tech and pharmaceutical companies chiefs often travel to Washington, D.C. for conferences and visit the Science Accelerator during their visit to the region.

“It’s an easy drive for them to come out, and when they get here they’re impressed,” said Dunlap. 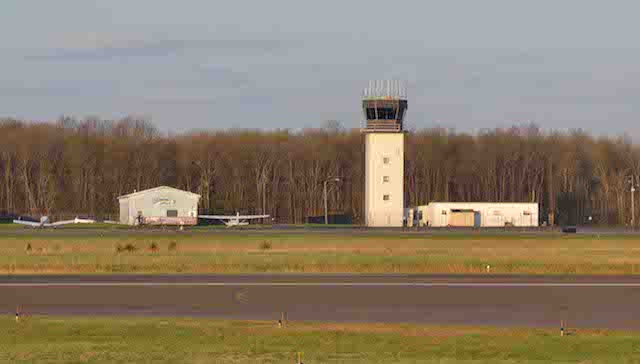 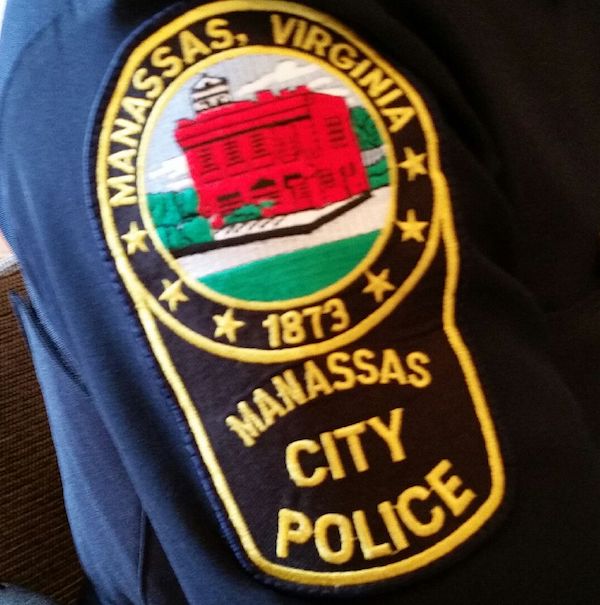 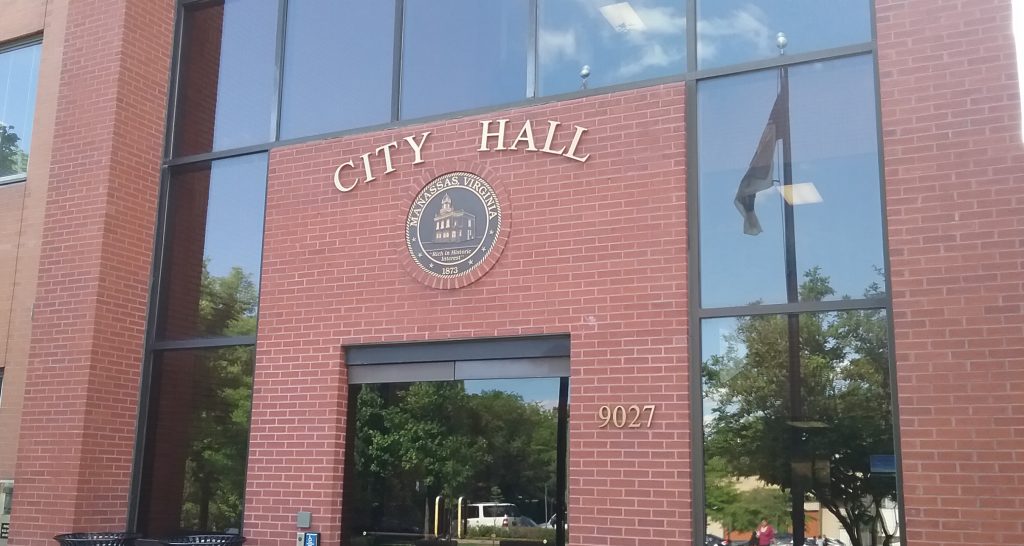