Woodbridge, Va. –– Tito Muñoz , candidate for the Republication nomination for Virginia Senate in the 36th District, today launched a petition aimed at calling on members of Congress to resist raising the federal debt ceiling and increasing taxes.

Voters are asked to sign the petition at https://petition.votetito.com/, which will be sent to Virginia Senators Mark Warner and Jim Webb and the members of the Congressional delegation.

“Today, the United States is over $14 trillion in debt and President Obama and the Democrats want to raise our debt ceiling so they can spend even more money. All the while trying to raise our taxes.

“Enough is enough. Please take a moment to fill out this petition to demand that our members of Congress here in Virginia stand firm and say NO to raising the debt ceiling.”

“It would be completely irresponsible to continue to borrow money and increase spending, while going back to the taxpayers to foot the bill once again,” said Muñoz . “They say when you find yourself in a hole, you’re supposed to stop digging. I’m saying to our elected representatives in Washington to stop digging.”

Muñoz, owner of small commercial construction company in Woodbridge, Virginia, was given the nickname “Tito the Builder” soon after an appearance by Sarah Palin in 2008. He is a well-known conservative activist in Northern Virginia and frequently on the national stage, and has been heavily involved with the Tea Party, Americans for Prosperity and FreedomWorks.

A native of Colombia who became a naturalized American citizen in 2008, Muñoz will focus primarily on issues that directly affect the quality of life for Virginians: job creation, economic expansion, reduced taxes on businesses, energy independence, transportation and educational choice.

Tito “The Builder” Muñoz is the founder of the Conservative Hispanic Coalition. He hosts “America Eres TU” (“America Is You”) on Radio WURA 920AM in Quantico, Virginia, and nationally and internationally via Ustream. Active members of the Prince William County Republican Committee, Tito and his wife Deborah support and campaign for conservative candidates and causes locally and nationally. 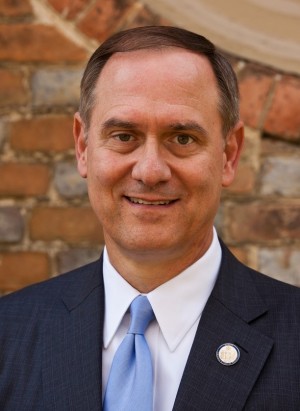 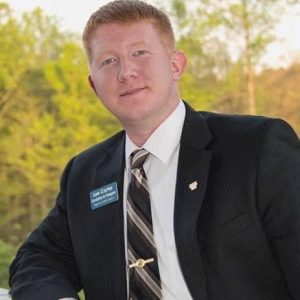 Manassas delegate’s bill would legalize marijuana, expand medical use of the drug 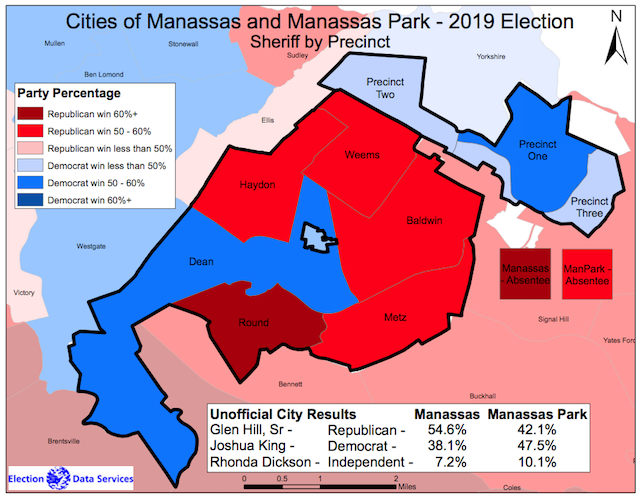