Lake Ridge Chorale to celebrate 10 years with performance, “Then and Now”

Number of traffic crashes in Manassas at 5-year high

The Fredericksburg region’s community TV station will air its last program this weekend.

. Its programming featured a collection of community sports, news, children shows, and events coverage that aimed to fill a void in a region that had no TV station of its own.

This weekend, however, the CVTV signal will go dark and the network will cease operations.

“This was not an easy decision and I agonized over it for more than a year now,” said founder Charles Thomas, of Stafford County. “Alas, there was just not enough time and resources…”

The network’s weekly news show, CVTV News, had become its signature broadcast. Anchored by longtime Stafford County resident David Kerr, and Deedra Haven, the show not only provided a rundown of local headlines, but also closer looks at local flair like exhibits at the Fredericksburg Area Museum, a pilot that flew around the world, and a special report that featured a woman’s all-out search for her lost pet beagle named Charlie Brown.

“We worked very hard on capturing the positive side of the news,” said Kerr.

The show was produced in front of a green screen at Thomas’ professional home TV studio. Kara Collucci, a Stafford County school principal, moonlighted in front of that screen as the weather presenter. “I am very sad that this type of positive, local news is not what gets valued through financial support. While I may have only done the weather, it was something I looked forward to each week,” she posted to Facebook.

Germanna Community College was a major sponsor of the news show. “You know, the thing about CVTV, and CVTV News, in particular, is that we were in the ‘black.’ We had sponsors and were getting pretty good at developing a local TV news source for the Stafford, Spotsylvania and Fredericksburg region,” said Kerr.

I worked with the CVTV News team last fall when I was asked to moderate two political debates ahead of the November 2019 General Election. Thomas brought a coveted collection of his TV gear to the Stafford Regional Airport and asked me to sit next to Kerr, where he and I moderated two debates. The first between Senator Richard Stuart (R-28, Stafford, Prince William) and his Democrat challenger Qasim Rashid, and the second between Delegate Joshua Cole (D-28, Fredericksburg, Stafford) and his Republican challenger Paul Milde, a former member of the Stafford County Board of Supervisors.

“I feel like our news program was just hitting its stride and was becoming a top-notch program,” said Thomas.

Unlike some cable access TV stations, CVTV accepted no government funding. Its archived programming will now live on YouTube.

“We had a good time and did some good for the community,” said Kerr.

CVTV isn’t the first TV station to serve the Fredericksburg region. UHF station WHFV signed on the air in 1973 and was affiliated with NBC. Today, WRC-TV in Washington, D.C. is the NBC station that serves Fredericksburg.

WHFV’s signal reached as far north as Dale City, however, it was never a financial success and was forced to close in 1975. Its tower can still be seen standing tall on TV Drive, next to the Spotsylvania County Animal Shelter. 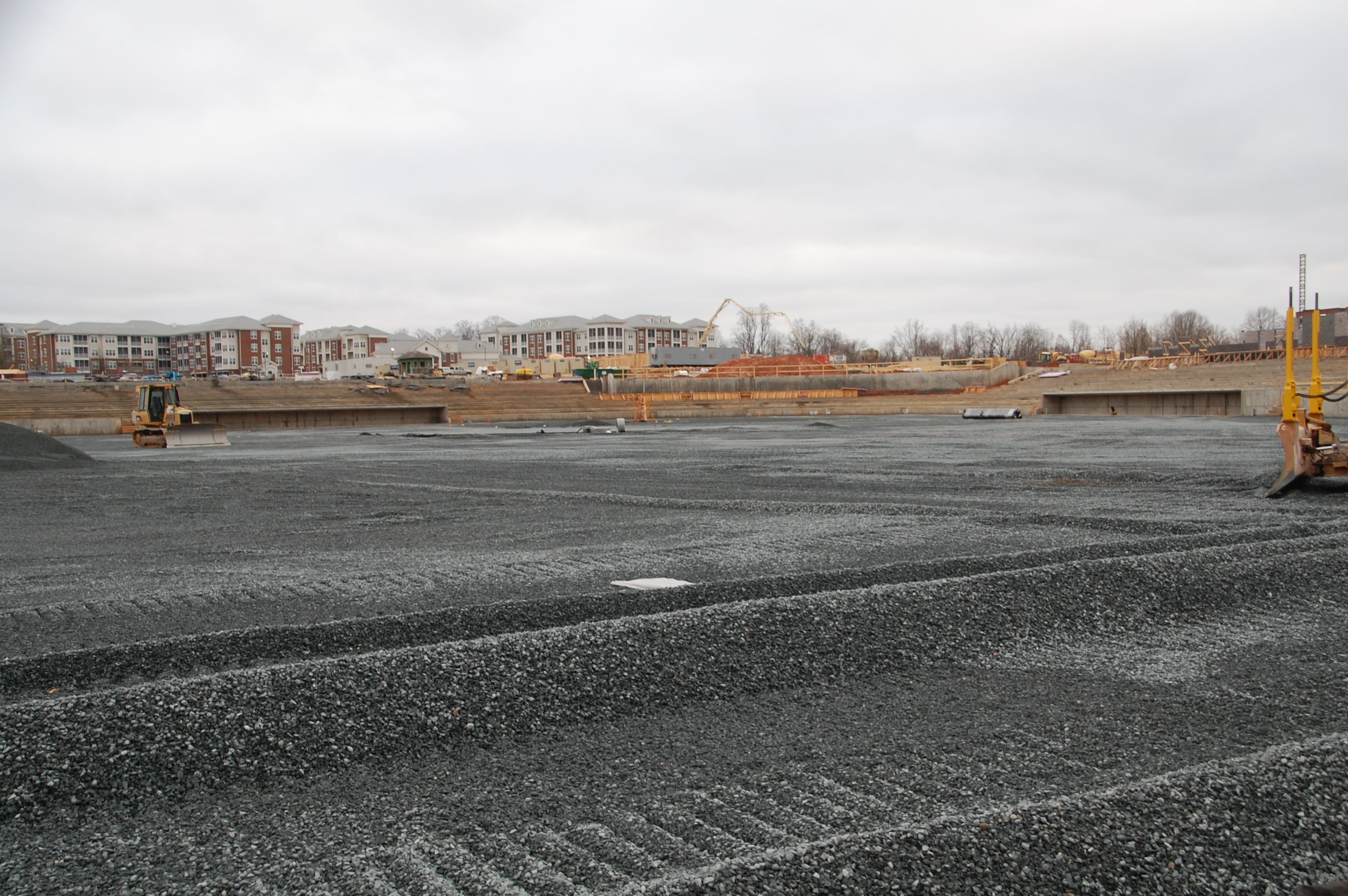 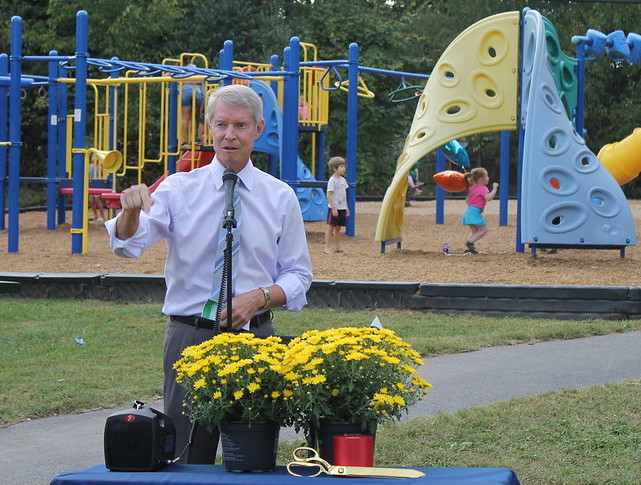 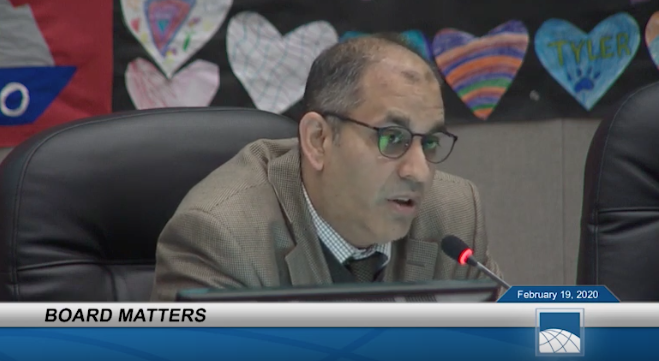