Moovit, which has more than 55 million users, combines information from public transit entities along with live information from users, offering travelers a real-time picture, including the best route.

“Some people hesitate to use transit because of the uncertainty about when their bus will arrive. By providing real-time information, we’ll make our transit services more attractive and help to put riders’ minds at ease,” said PRTC Chairman Frank J. Principi.

“Now, a rider can sit at the kitchen table in the morning or at the office in the afternoon and check the app before heading out to catch the bus, knowing they won’t waste time by being too early or miss their ride,” said PRTC Interim Executive Director Eric Marx.

In addition to providing real-time data, the Moovit app offers “Get Off Alerts”– a great feature for those unfamiliar with their route and for those who like to nap, read, or catch up on social media during their commute. It also features step-by-step itineraries, listings of other departure times for routes, and listings of nearby transit options.

“At Moovit, we’re committed to providing as many users as possible the smoothest trips on public transit,” said David Klein, Moovit North American Manager. “We’re delighted to work with PRTC to add real-time bus arrivals to our app so that riders can navigate their way around their cities as efficiently as possible.”

Moovit was named Top Local App of 2016 by Google. It is available for iOS and Android systems and provides local transit information in more than 1200 cities in 75 countries and can be used in 43 languages. Moovit users also may send reports about their travel experience, such as bus congestion levels and cleanliness, to help others have a better travel experience. Download the app at https://bit.ly/PRTC_Moovit.
PRTC is making its data available free of charge to all other interested transit apps, and will add information about relevant apps to its website, PRTCtransit.org. Real time PRTC data is already available in Google Transit.

PRTC operates commuter and local bus services in Prince William County, the City of Manassas and the City of Manassas Park. It is able to provide real-time data to app developers through its Computer-Aided Dispatch/Automated Vehicle Location (CAD/AVL) system, which took several years to develop and was funded through the Metropolitan Washington Council of Governments and the Virginia Department of Rail and Public Transportation. PRTC provides the raw data to app developers but has no input into app design or responsibility for the accuracy of the information. 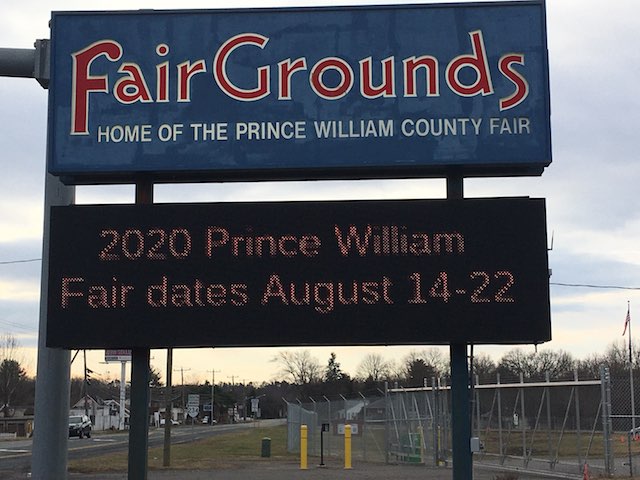