MANASSAS, Va. – Saturday’s scorching heat did not deter railroad fans of all ages from attending the 19th Annual Heritage Railway Festival in Manassas.

Last year, over 30,000 people shopped, ate and enjoyed during the course of the day and early indications showed that this year’s event would attract the crowds too.

A big draw was Virginia Railway Express, who provided passenger train rides from the festival to Clifton, and then back.

“I loved being able to see the VRE train car and the Pullman up close,” said Mark Olson, Board President of Historic Manassas, Inc. and a volunteer for the train festival. “I like seeing the looks on the kid’s faces as they see the models.

A special part of the festival this year was the display of a Pullman car called the Dover Harbor. One of the “heavyweight” fleet of sleeper, parlor, club and cafe cars owned and operated by the Pullman Company, according to the National Railway Historical Society. The car is so large it would not fit into the train depot in Manassas and had to be parked on an adjacent track.

More than 50 area vendors were out in force with everything from ice cream to home made salsa. Every corner old Manassas smelled like different types of food including, kettle corn, fresh pastries and locally grown produce from the Farmer’s Market.

“We have been coming here for the last 5 or 6 years,” said Laurie Robison, Manassas resident. She and Teresa Murphy spend Saturday mornings enjoying time together. They ambled through the Farmers Market tasting treats and checking out the fresh produce.

Both agreed the festival was an added bonus to an already exciting day.

Droves of children gathered around a small train table where they could try their skill at driving a miniature locomotive. Parents and kids checked out the large display of model trains under the Harris Pavilion.

“I love seeing the world built in miniature,” said Sarah McHugh, festival marketing coordinator. “You can look inside all the little buildings and see everything!”

The Heritage Railway Railway Heritage Festival is just one of many events held in Manassas during the summer. On June 16, the 9th annual Wine and Jazz Festival hit town, July 4th brings Celebrate America, a huge fireworks spectacular, and in late August come to Manassas for Civil War weekend. 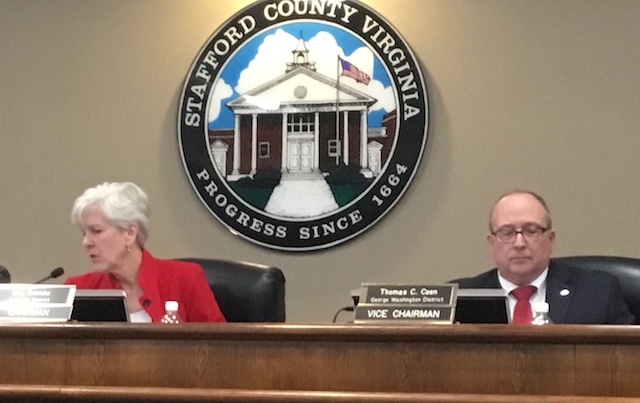 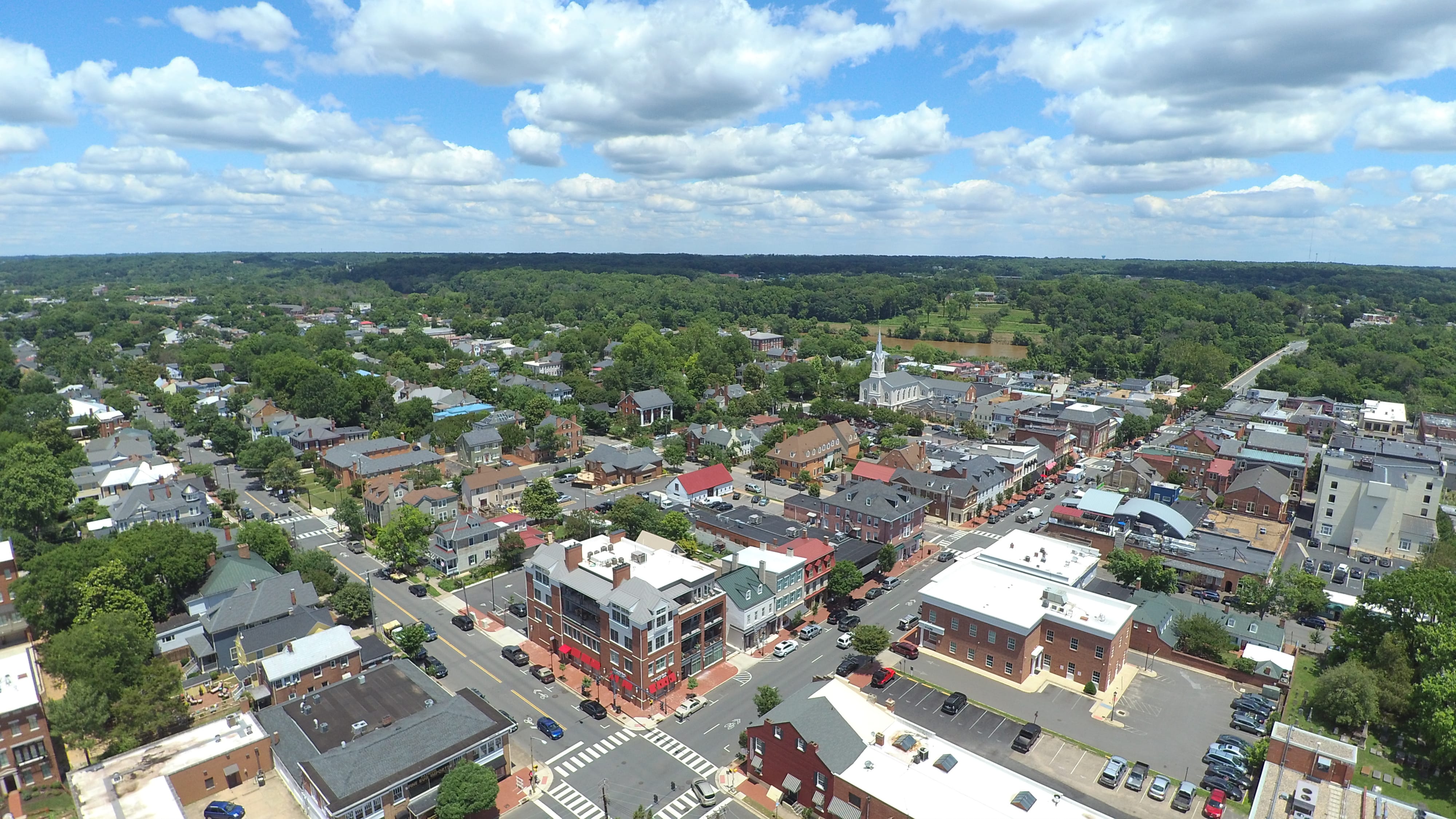 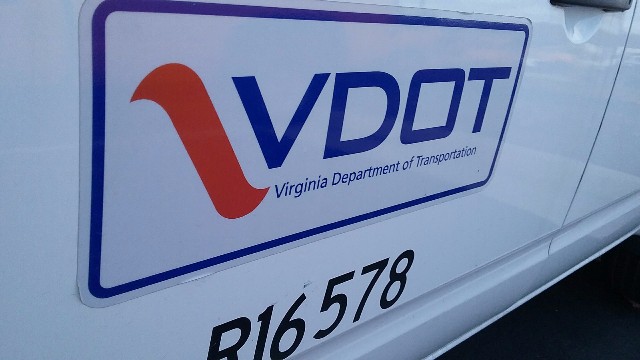